1 FREE ANCHOR KIT FOR ALL TRAMPOLINE ORDER BEFORE APRIL 27

"Having suffered an injury from a traditional backyard trampoline as a child I know how dangerous trampolines can be. The design of the Springfree Trampoline proves there is a way for trampolines to be safe while still having fun, right in your own backyard." 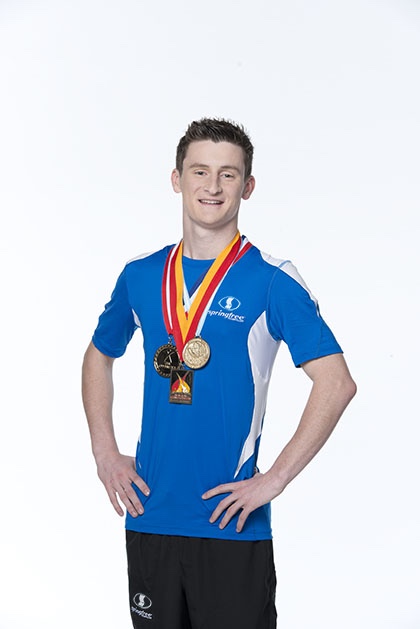 Jeffrey (Jeff) Gluckstein was born in Red Bank, New Jersey. He grew up in Atlantic Highlands with his parents and older siblings, Amanda and Steven. Following in his older brother’s footsteps, Jeff began trampoline at the age of 7 with his coach Tatiana Kovaleva at Elite Trampoline Academy. He continues to train with Tatiana and has been competing internationally since the age of 12. He is the current United States Senior National Trampoline Champion. When he is not in the gym, Jeffrey likes longboarding, skimboarding, hitting the beach and playing Xbox 360.